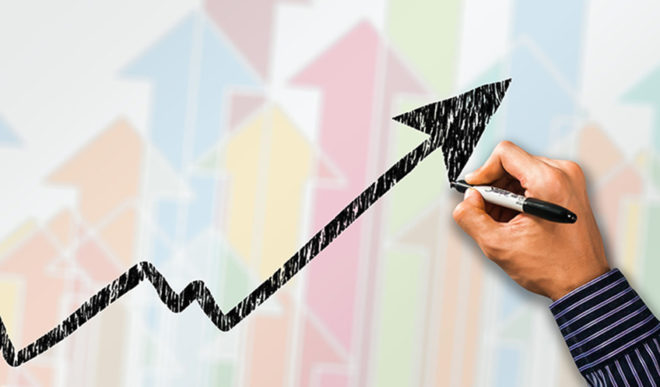 What is Guelph’s Role in Employment?

One of the hot topics in the job world is the unemployment rate. Year after year, quarter after quarter, and month after month, analysts take a look at the employment numbers in cities across Ontario to provide Canadians with the latest information they need to know about jobs and employment in their area. Specifically, these reports look at the unemployment rate, or the percentage of people in the labour force that are unemployed and actively looking for jobs.

For the most part, Guelph employment rates have been remarkable in comparison to other cities. This past summer, Guelph had the lowest unemployment rate in Canada along with Victoria, British Columbia. Compared to numbers in 2015 and 2016, Guelph showed signs of stability in its employment rates. And if you’re looking for recent statistics, in the third-quarter reports for Guelph and the Guelph-Eramosa area, the unemployment rate as of November 2017, is 6.7 %. It’s a slight increase, but not significant.

So why does the unemployment rate matter?

Well, if you’re looking at our website for staffing solutions or as a tool for your job search, it’s either because you are looking for someone to employ, or it’s because you are unemployed and searching for jobs. In any case, the unemployment rate affects the day-to-day life for many and it also affects how cities like Guelph grow in the long-term.

How Unemployment Rates Affect the Unemployed

In a utopic world, everyone would find meaningful employment in their chosen city, working in the sector they have envisioned for themselves. The reality of the matter is that unemployment is a very real scenario for many job seekers in Guelph and in the surrounding cities, and this contributes to the rise of the unemployment rate. There are many reasons for this, but at the root of it, there simply isn’t enough jobs created for everyone to find employment despite their efforts. Nevertheless, there are areas of employment that seem to be rising.

If you examine Guelph’s most employed areas, it’s the areas of professional, scientific, and technical developments, manufacturing, retail, and agricultural innovation. Those who are geared towards these areas of employment will have an easier time finding jobs within the city than those who have job skills in other sectors. But this isn’t to say that more jobs cannot be created in these and other sectors over time, especially within the areas of Information Technology and Entertainment, as job seekers and entrepreneurs from the tech-heavy Region of Waterloo, look outwards for untapped potential.

The unemployed can also gain comfort from knowing that Ontario and Guelph are on an overall upward trend for job growth. In addition to past statistics of the employment rate being the lowest in Guelph, the opportunities for jobs increases as the population grows.

There is a positive and negative effect on unemployment as the city grows.

Those who are unemployed within the city of Guelph are either looking for new job opportunities in Guelph or they are looking to surrounding cities. They either find jobs within Guelph, or they must commute to a nearby city like Waterloo or Toronto for employment. While this is a positive impact because they find employment, it does not contribute to Guelph’s immediate job growth strengthened by its own residents.

On the other hand, there are many people who actively choose to move to Guelph and are employed elsewhere. That’s because Guelph is in the perfect spot for population and job growth given its location to other cities, highways, transportation systems, and airports.

With the population estimated to increase by 38 000 by the year 2031, jobs will need to be created to meet the demands of a higher population. This will likely include jobs within the service sector, manufacturing sector, business sector and tech sector in addition to jobs directly linked to transportation.

What Can Be Done to Help the Unemployment Rate? 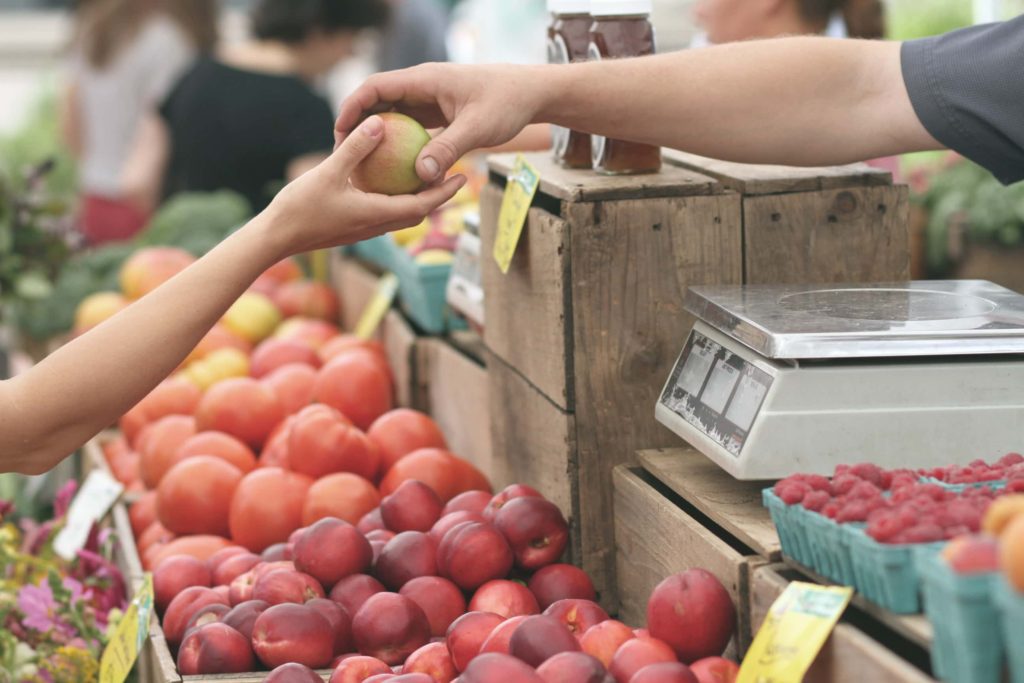 There are many ways to defeat the numbers. For example, using a Guelph Job Agency or using a Staffing Solutions company will help match the right people to the right jobs. Sometimes there are missed opportunities because a job posting doesn’t reach the right people or companies are hesitant to reach out to a staffing agency to find workers that they can employ. That’s why places like Task Force are an important resource to help the unemployed in Guelph.

We use our time and resources to help those actively seeking employment in Guelph to find meaningful employment in Guelph in their desired sector. By using a staffing agency or a job agency, job seekers can successfully find jobs in Guelph. This not only contributes to the growth of Guelph’s employment rates and the economy, but it also helps the individual to feel like their efforts have paid off.

There is also something to be said for supporting local businesses. While it may not appear so on the surface, many of Guelph’s greatest businesses are locally run, and they rely on the support of the local community. By supporting small businesses and the start-ups that are in Guelph, the unemployment rate also benefits because of the potential for growth and employment, as more positions must be filled.

Guelph’s Growth In The Long-Term

While still small, Guelph shows no signs of long-term slumps when it comes to population growth and job growth. It’s a city that continues to shine in its job sectors and plays home to both newcomers and long-time residents alike. The diversity of people and jobs in Guelph are what will help push long-term job growth and economic stability, which of course, will bring down the unemployment rate and foster a happy community.

For more information on how you can find meaningful employment, be sure to contact our job agency in Guelph. We work with a variety of people everyday, matching them with jobs they feel passionate about. We have been part of the community for over 15 years and continue to support the local economy and job growth.